The program was announced by NSW Minister for Innovation and Better Regulation Victor Dominello at the NSW Farmers’ Association Conference in Sydney.

Rural workplaces can now apply for a government rebate of up to $500 to implement safety measures aimed at reducing quad bike tragedies and injuries on farms.

Quad bikes are currently a leading cause of death on Australian properties with 220 deaths in the past 16 years and thousands more people seriously injured.

“It is important to get the message out there, to bring real life stories people can relate to,” Mr Dominello said.

The $500 rebate can go towards the purchase of compliant helmets, operator protector devices including rollover bars, the purchase of a safer vehicle such as a side-by-side vehicle, and training courses tailored to farmers.

“We know there are around 200,000 quad bikes in operation across Australia in both a commercial and recreational capacity and this program is a step forward to reducing injuries and saving lives,” Mr Dominello said.

NSW Farmers’ industrial relations chair, Richard Chamen said “this is a move in the right direction by Government to support the farming community to make safer choices when it comes to quad bike safety”.

“The convenience and utility of having quad bikes on farms are crucial to the running of a farm on a daily basis, but there is also no denying that use of quad bikes can quickly turn dangerous.

“We are hopeful that this program will provide clear guidance on the way hazards relating to quad bike use can be practically managed on farms,” Mr Chamen said.

Tocal College has also been awarded the contract to deliver 100 quad bike-training courses across NSW as part of the SafeWork NSW Quad Bike Safety Improvement Program.

The rebate will be available until June 30 next year. 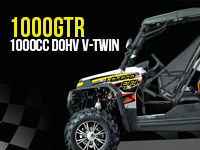 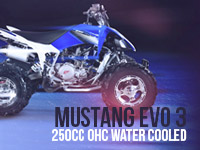 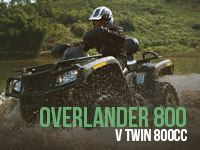 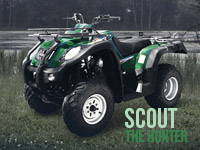